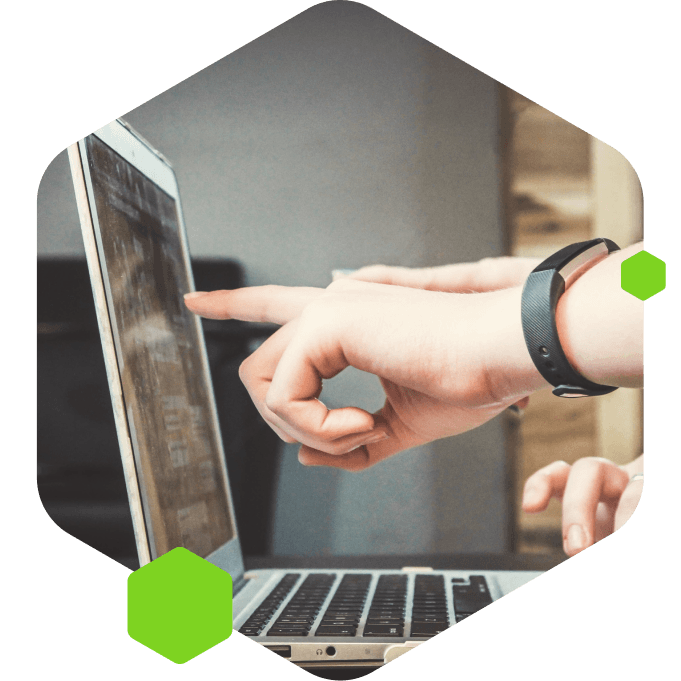 Xamarin is a cross-platform app development framework that allows developers to create apps for Android, iOS, and Windows using C# and .NET. With Xamarin, developers can share code across different platforms and use the same APIs and UI controls as they would when developing native apps. Xamarin also includes a feature called Xamarin.Forms, which allows developers to create a single, shared user interface for their apps across all platforms. Xamarin is open-source and is owned by Microsoft.

Where is Xamarin development used for?

Xamarin is commonly used for creating cross-platform mobile applications for iOS, Android and Windows platform. It allows developers to use C# and the .NET framework to create apps that have native performance and user experience on all supported platforms. This makes it a popular choice for businesses and organizations that need to create mobile apps for multiple platforms but want to minimize the development effort and cost. Xamarin can also be used to create games, wearable apps, desktop apps, and even tvOS and watchOS apps. It also allows developers to access native libraries and APIs of the target platform and can use them in the app.

Xamarin was founded in 2011 by Nat Friedman and Miguel de Icaza. The company was created with the goal of making it easier for developers to create cross-platform mobile apps using the C# programming language.

In 2013, Xamarin launched a new product called Xamarin.Forms, which, as we mentioned, allows developers to create a single, shared UI for their apps across all mobile platforms. This made it even easier for developers to create cross-platform apps - simply reducing development time and costs.

In 2016, Microsoft announced its intention to acquire Xamarin. The acquisition was completed in the same year, making Xamarin a part of the Microsoft family.

In 2017, Xamarin was fully integrated into the Visual Studio development environment, making it even more accessible to developers.

In 2018, Microsoft released Xamarin.Forms 3.0, which included performance improvements and new features such as the ability to use CSS for styling.

In 2020, Microsoft announced that Xamarin will be included in the latest version of Visual Studio, which makes it even easier for developers to use Xamarin for cross-platform development.

Xamarin is still actively developed by Microsoft, and continues to be widely used by developers to create cross-platform mobile apps. The company continues to improve the platform and add new features and capabilities to make it more powerful and easier to use.

There are several reasons why a developer might choose to use Xamarin for mobile app development:

Shared codebase. Xamarin allows developers to share a significant portion of their code across different platforms, which can save a lot of time and effort when developing apps for multiple platforms.

Native performance. Xamarin apps are compiled to native code, which means they have the same performance as apps developed using platform-specific tools.

Access to native APIs. Xamarin allows developers to access the native APIs of the target platform, which means they can use the full capabilities of the device.

Familiar Language. Xamarin use C# and .NET framework which is a popular language among developers and easy to pick up for those with experience in C#.

Xamarin.Forms. Xamarin has a feature called Xamarin.Forms which allows developers to create a single, shared user interface for their apps across all platforms.

Support by Microsoft. Xamarin is owned by Microsoft, which means it has good support and integration with other Microsoft technologies.

We’ll be happy to dispel all doubts you may have during a free consultation.

Xamarin projects are typically mobile applications that are built to run on multiple platforms, including iOS, Android, and Windows. Some examples of Xamarin projects include:

These are some examples of Xamarin projects but the possibilities are endless, as long as the app can run on a mobile device, it can be built using Xamarin.

We will answer all your questions and find the best solution for your project.

We use cookies in order to personalize site experience.