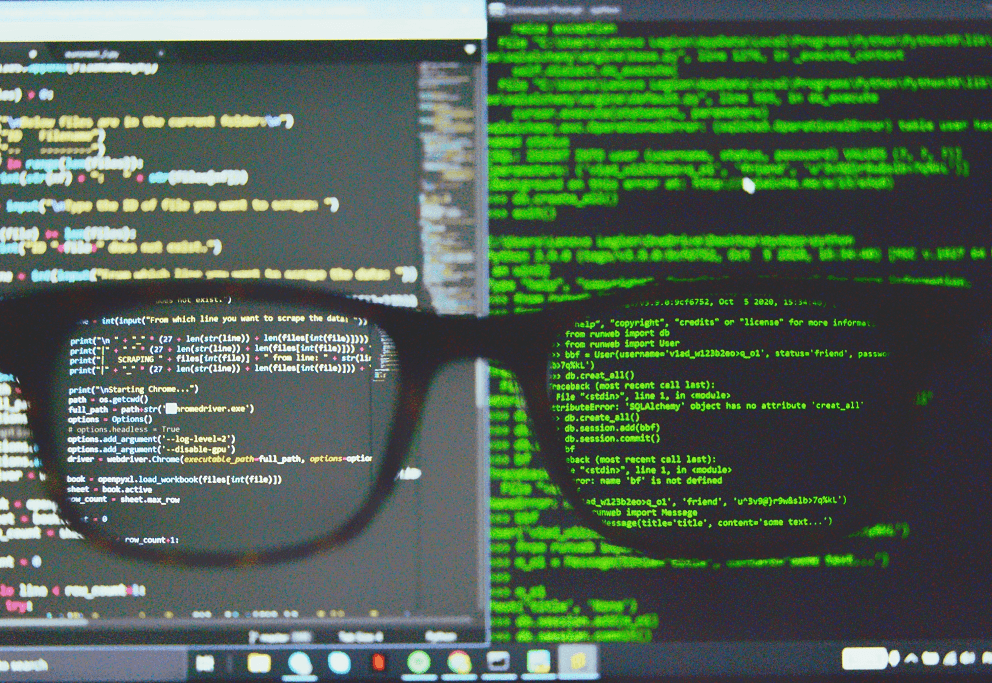 Python development for your business 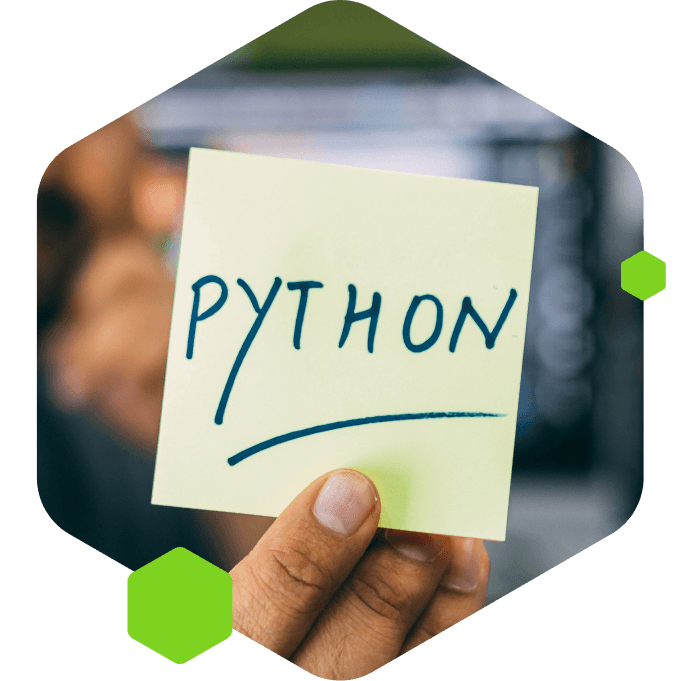 Discover the potential of one of the fastest-growing and in-demand programming languages.

Python's elegant syntax and dynamic typing, along with its interpreted nature, make it a perfect language for scripting and rapid application development in many areas, and on most platforms.

Developing a successful digital product can be a daunting and difficult task. It requires the right tech solutions and addressing the needs of your business and users. If you want to accelerate your project at fast deadlines, our Python development services may be something you will be happy to make use of.

At Liki, we’ve known Python for ages. We have used it to create hundreds of digital products, so we really know its stuff. Python development services we offer: End-to-end Python development – we turn ideas into amazing products. From the discovery phase to deployment and maintenance, we’ll be happy to help your company. We are an all-in-one technology partner who will help you build a cross-functional team. We will equip you with all the necessary skills – backend and frontend developers, product owners, test automation engineers, and DevOps engineers. Python staff augmentation – we work with talented and skilled professionals, from testers and designers to Python core developers.

We will complement your staff and help you overcome any potential skill gaps. Thus, you will increase your speed of delivery. The control still remains on your end, though! Python consulting – if you need ad hoc help, we are here for you to innovate and transform your business. We will provide you with experts who will give you unique insights tailored to your business.

Versatile and easy to read and understand

Simple and open
Python is extremely popular among developers. There is a whole ecosystem created around it.

Versatile and easy to read and understand
Python is known for its readability of the code. Logical structure enhances high performance.

Compatibility
It allows for rapid development, as it’s fully compatible with many major platforms and systems (, Linux, UNIX , Mac OS , and Windows).

AI-first
It is the first choice for AI-first companies as it performs amazingly in data manipulation.

What is meant by Python development?

A developer in Python must develop software development projects that are typically run on the server-side (backend). Python has been widely used by researchers for web development, machine learning, computer science, and research.

How to choose Python development services?

We will gladly fit the solution that fits your business needs.

What type of development is Python used for?

Python, as an open-source language, is utilized particularly for: web development / data science projects / IoT solutions / industrial edge apps / end-to-end testing solutions for embedded systems. A great advantage of Python code is that it can be used for projects of practically any size – from startups to large-scale organizations. It is used by big fish like Google, Facebook, or Microsoft.

Why does it work so well in skilled hands

Python is the beloved programming language of the team of Liki. It is a high-level and general-purpose language, which could be used for work with big data, web development, game creation, development of both desktop and mobile apps. A distinctive feature of Python is its consistency, simplicity, and high performance. The wide range of built-in libraries offers valuable opportunities.

Why choose our Python development services?

Python has been used in development for around 30 years. It is believed to be one of the most versatile software development technologies. Moreover, Liki has been growing together with Python. If you are looking for a partner with years of experience in Python development for both startups and corporations, who isn’t afraid of working under pressure, we are here for you. We provide the most powerful and various tools that will make your business even more productive than ever.